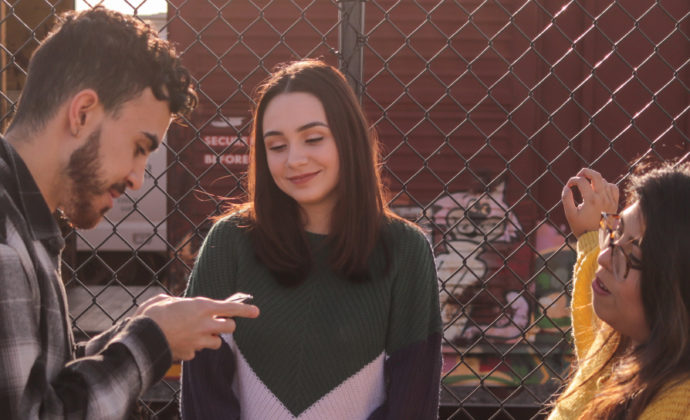 Posted by manadev With 0 Comment In Mental Health Problems, Projects

Together with the Fondation d’Harcourt, the Di Liegro foundation is involved in a three-year Peer Education project, an innovative educational method that leverages the horizontal transfer of knowledge and skills, aiming to promote mental health and well-being, to prevent mental health issues and to improve relational climates in schools. Students who are properly educated have an increasingly positive influence on their peers.

The project is part of a network of collaborations between public institutions and the third sector, who promote mental health and the prevention of mental health problems in adolescence.

The Peer Education initiative, which was launched in February 2017, involves two high schools in Rome – the Dante Alighieri and L.Anneo Seneca high schools – and is carried out through the integration of different subjects and skills.

The initiative is headed by ASL Roma 1 (UOC-PIPSM), the Di Liegro Foundation, school administrators, professors, and a team of psychologists, who periodically plan and verify the results.

Since it was launched, the project has involved a total of 20 classes and 513 students.

The aim is to gradually reach the projects’ objectives through three phases:

The selection process was then followed by monitoring, supporting and supervising the peer counselors, as well as by assessing (through a questionnaire) and highlighting the strengths and weaknesses of the activity.

The peer counselors, who are trained to transfer their experience and skills, will become peer educators, and will help raise awareness among their classmates on the topics studied during their training.

During this stage, students will create videos to describe the project’s development and their experiences among their peers.

There are no upcoming events at this time.